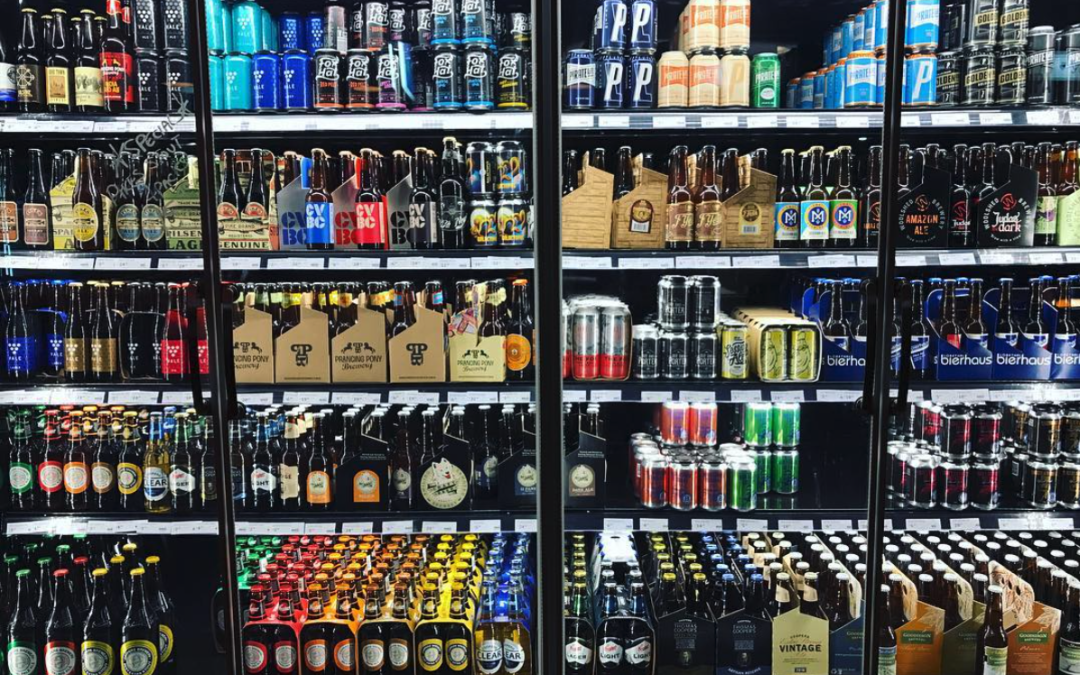 A local craft beer pint normally sets you back a bit more than your standard froth at the local watering hole – but this could change.

The big boys (Federal Government) have announced that the beer tax that currently slugs craft brewer’s 40 percent more for using smaller kegs will be axed in the federal budget. 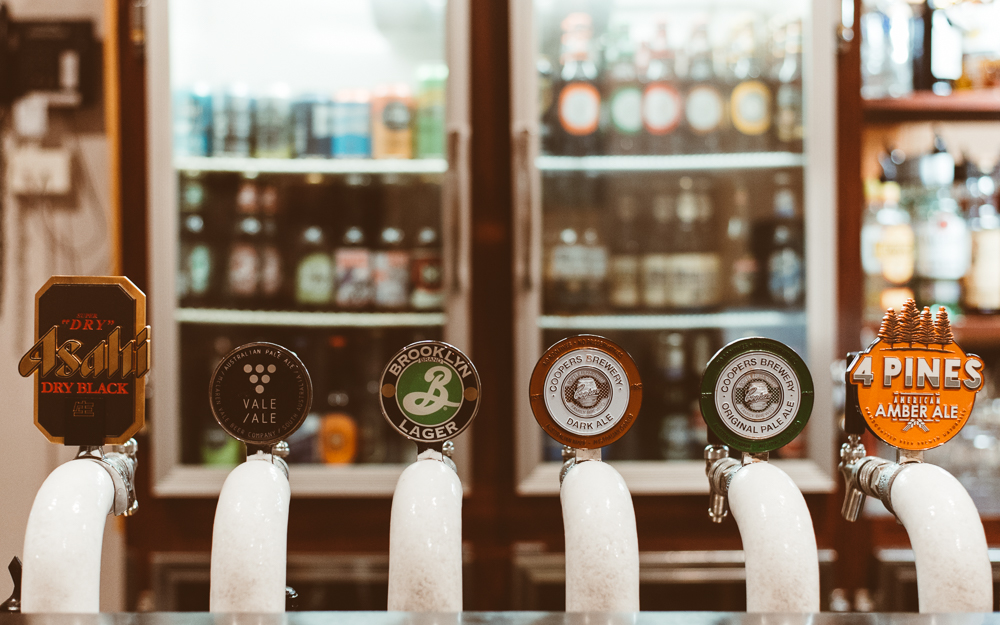 With Treasurer Scott Morrison making a statement on frothy Friday that, “this is unfair for smaller brewery businesses.” We agree that the new budget will level the playing field for our friends at local breweries around Australia. Cheers to that and cheers to the 380+ craft breweries across Australia employing about 2400 legends!

Currently, draught beer sold in 50 litre kegs is taxed at $34 a litre but beers in kegs under 30 litres are slugged a Champagne price of $49 a litre. 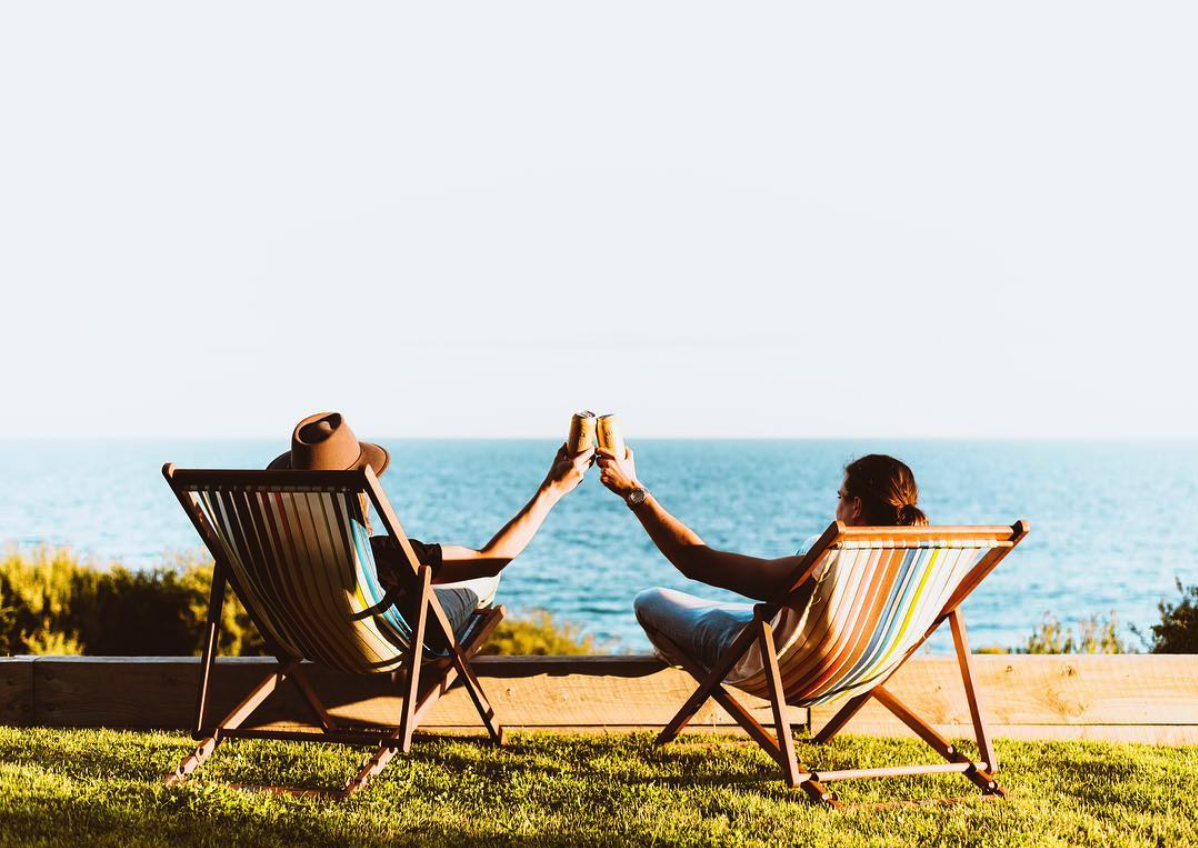 We raise a pint to Scott Morrison as we deem him our Brewski in power and want you to join us! Use the hashtag #BrewskiMorrison to raise a pint for him.

Read more on what our Brewski Scott Morrison is doing for Craft Breweries.

As part of our commitment to unleash the potential of Australian small businesses, the Turnbull Gov will increase the amount brewers & distillers can claim back on their excise and extend the concessional draught beer excise rate to smaller kegs used by craft brewers. #auspol pic.twitter.com/CYueKE59iO